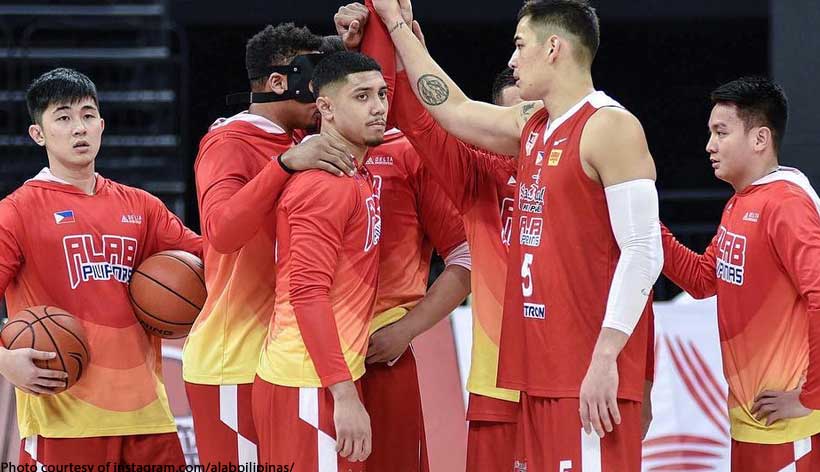 The defending champions were unable to sustain their hot start, losing an early 18-6 advantage as the hosts, behind O’Darien Bassett, stormed back and went on a 16-1 blast to grab the lead for good, 22-19.

Bassett dropped 28 points, 15 assists, 5 rebounds, and 3 steals while Marcus Elliott led his side with 29 points, 8 boards, and 3 dimes as Lee Ki added 18 points on a perfect 3-of-3 clip from downtown.

Alab exited the season on a six-game losing skid.