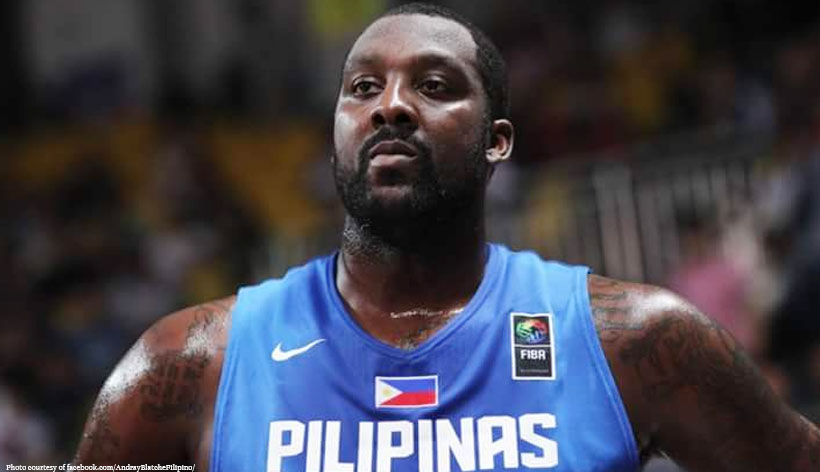 The shocking “basketbrawl” between the Philippines and Australia at last night’s FIBA World Cup Asian Qualifiers drew mixed reactions from netizens, athletes, and celebrities across the world, with emotions ranged from embarrassment for Gilas Pilipinas and anger at the visiting Aussies.

One of the very first to weigh in (in fact almost right after the brawl), is former national team captain Jimmy Alapag, who tweeted a single word “embarrassing” to describe the incident. However, Alapag’s tweet drew the ire of Gilas naturalized player and his former teammate Andray Blatche, who was among the nine booted Gilas players for participating in the slugfest.

A few hours later, Blatche doesn’t seem too happy with what Alapag had to say:

If that was u wat would you want me to do

Alapag’s subsequent tweets, however, said he will always support Gilas but emphasized that as national athletes, they also have an obligation to represent the country the best way possible.

I’ll ALWAYS support my Gilas brothers, and I commend them for sticking up for one another 2nyt. And as NATIONAL athletes we also have an obligation to represent our country in the best way possible. Playing on the World Stage, in front of thousands at home…cont..

and millions around the world, provides us an opportunity to showcase our competitive spirit and #PUSO through our talents/skills on the court. Learn and Be Better from this… #GilasPilipinas 🇵🇭❤️

Alapag and Blatche played together during the 2014 FIBA World Cup in Spain.

The Alab Pilipinas coach was among the PBA players who aired their disappointment over the incident. Ginebra’s Mark Caguioa, LA Tenorio, Sol Mercado and SMB’s Matt Ganuelas-Rosser and Chris Ross also expressed dismay over the Gilas-Boomers fracas.