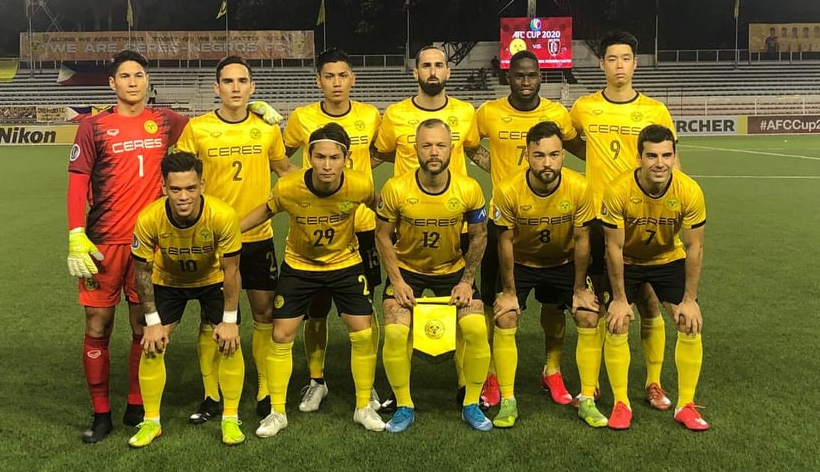 Despite playing behind closed door due to the COVID-19 outbreak, the Busmen put a convincing show to remain undefeated in the group stage.

OJ Porteria opened the scoring for Philippine Football League champions when he pounced on the rebound off a Stephan Schrock shot at the 35th minute.

Bienvenido Marañon made it 2-0 eight minutes into the second half.

Marañon scored his brace in the 69th minute before Robert Lopez Mendy rifled his first goal in the competitions four minutes later.

With the win, Ceres remained on top of Group G with 7 points in three games.