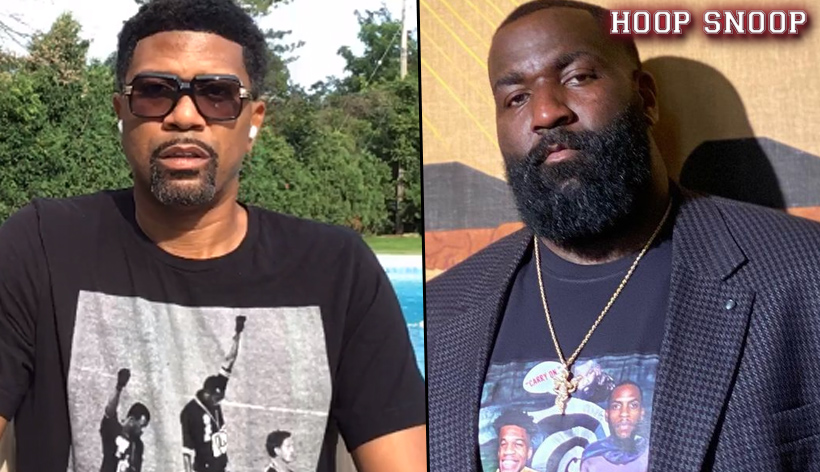 Kendrick Perkins did not get away with his controversial takes about Giannis Antetokounmpo and the Milwaukee Bucks as soon as they won the championship.

Fellow ESPN commentator Jalen Rose made sure to roast and remind Perkins how fool he was for slandering the Bucks organization.

Kendrick Perkins got FLAMED by Jalen Rose this morning for his horrible takes on Giannis and the Bucks 🔥pic.twitter.com/6m8MXinLlL

The former NBA champion was blasted for his opinion about the Bucks, saying that they are the ‘dumbest team in Finals history’.

The Milwaukee Bucks are the Dumbest Team in Finals History!!! The way that they play the game of basketball is beyond disturbing to the viewers eyes. Carry the hell on… pic.twitter.com/nyPaQ8aE41

If that wasn’t enough, Perkins even called NBA Finals MVP Giannis Antetokounmpo Robin while Khris Middleton was the true Batman.