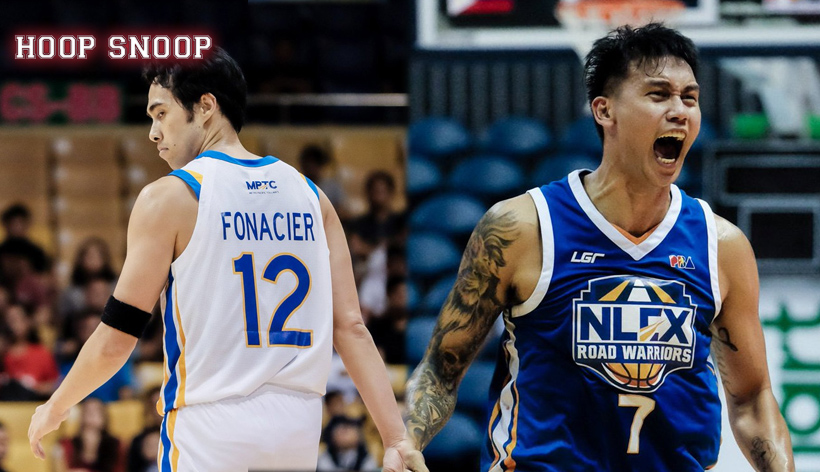 The Avengers: Endgame phenomenon is real, and the NLEX Road Warriors decided to give it a ride.

On Twitter, Larry Fonacier was compared to Captain America while Poy Erram was aligned with Hulk, and surprisingly, it was somehow accurate based on their appearance and aura.

Although the list have yet to be completed, it would be interesting to see other teams or players being compared to other Marvel characters

Spurs bounce back to force game seven with Nuggets