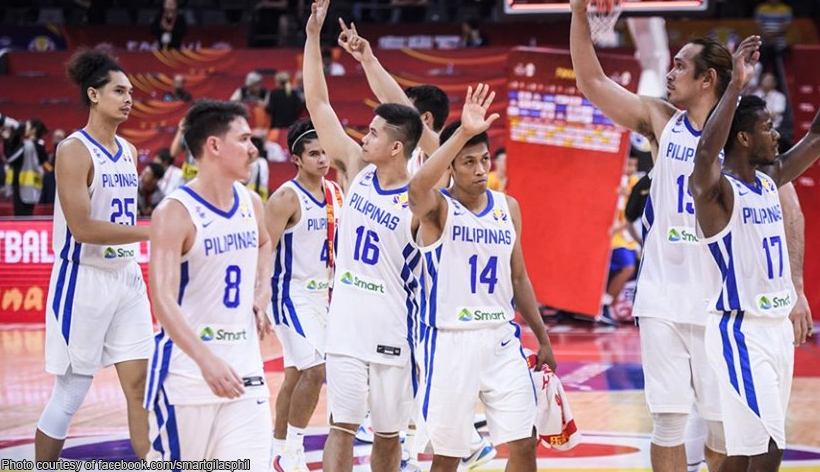 This is going to be rough for Gilas Pilipinas.

The national team was left empty-handed in the 2019 FIBA World Cup after they suffered a heartbreaking loss against Angola, 76-80, on Wednesday.

To add insult to the injury, some of the netizens criticized Team Pilipinas for failing to claim any victories in the staged tournament.

But it was Andray Blatche and Kiefer Ravena who took the most bullets for the Gilas squad.

Kiefer Ravena right now sucks. I can’t say that for his game before, or his game in the future but right now he is terrible. Am I missing something that he’s off the bench before Bolick and Perez? #LabanPilipinas #PilipinasGotGame

We dont need an andray blatche now. Just too sloppy and slow

I’m so sick of Andray Blatche.

Even Gilas head coach Yeng Guiao wasn’t safe at all from the wratfhul comments on social media.

Yeng Guiao should immediately resign when he gets back to Manila. 10 years ago, it didnt work in the Asian level. 10 years after, it’s still is. In the world stage.

One thing is for sure, everyone was disappointed with Gilas Pilipinas’ underwhelming performance.