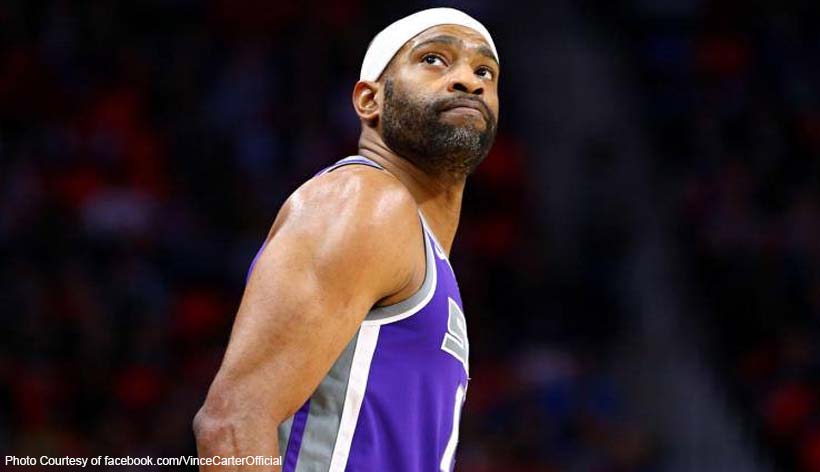 Vince Carter says he will return next season for a record 22nd NBA campaign at age 42, although it might not be with his current club, the Atlanta Hawks.

Once among the NBA’s elite players, eight-time NBA All-Star swingman Carter will find himself alone in NBA endurance if he can sign a contract for another season.

Carter revealed his plans on his “Winging It” podcast, saying, “I’m coming back.”

But when asked if his return would be with the Hawks, who signed him to a one-season deal last August for $2.4 million, Carter was less certain, saying only: “I would like to. We’ll see what happens.”

Carter averaged 7.7 points, 2.6 rebounds and 1.1 assists over 17.5 minutes a game in 76 appearances for the Hawks, who went 29-53, 12 games behind Detroit for the final Eastern Conference playoff berth.

The fifth overall pick in the 1998 NBA Draft by Golden State, he was traded to Toronto for pal Antawn Jamison.

He was named the 1999 NBA Rookie of the Year and won the 2000 NBA Slam Dunk Contest, his high leaping acrobatic slam dunks earning him such nicknames as “Air Canada” and “Vinsanity” while helping the Raptors to their first playoff berth in 2000 and first post-season series win in 2001.

Carter, who played for the US gold medal 2000 Olympic squad of NBA stars, was traded to New Jersey in 2004 and spent five seasons there before being traded to Orlando.

Since then, Carter has traveled around the league, making stops in Phoenix, Dallas, Memphis, Sacramento and last season in Atlanta.