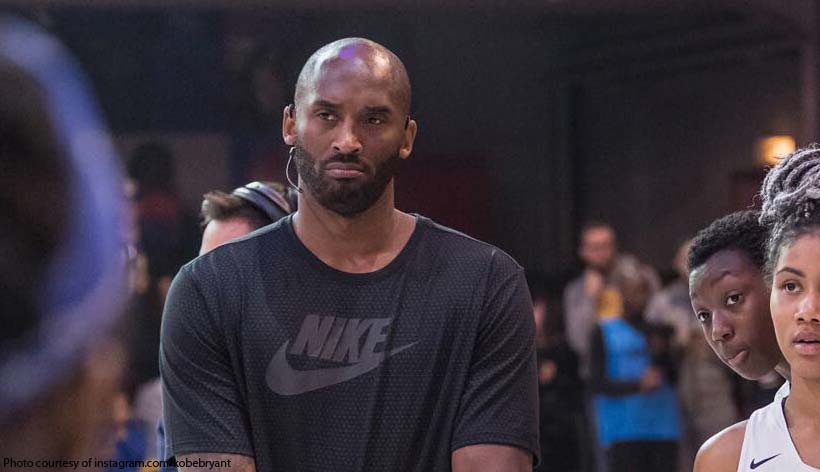 The rumors regarding Kobe Bryant’s return doesn’t seem to end at all.

Former Laker teammate Shaquille O’ Neal recently brought up this topic during his show on The Big Podcast with Shaq.

“He will never go to the Big 3 before he does the NBA. Everybody knows who Kobe is. You’re telling me Kobe can’t give somebody a nice 15-20 minutes a game,” Shaq boldly said.

The Lakers are about to enjoy the services of superstar Lebron James this season, plus the development of young players will also be an exciting thing to watch.

The possibility of Kobe returning to the court may seem unlikely, but his production will still be valued by the franchise considering his caliber and accolades for the past 20 years.

“The jersey thing would triple in one day. Everybody would be talking about it. He wouldn’t even need to play great, just come play 15-20 minutes a game as a Laker…”

Kobe already stated that he does not intend to come out of retirement just to don the Purple and Gold jersey again, although this would come as shock to everyone if Kobe will suddenly have a change of heart.

UP staged a comeback against FEU in Game 1