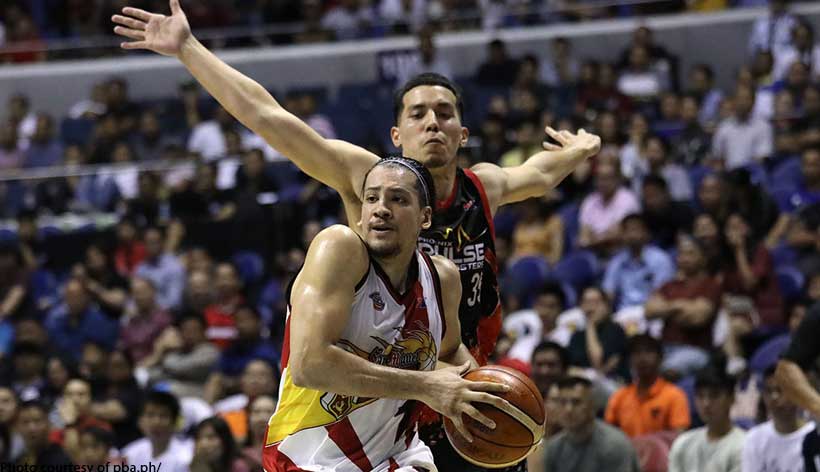 The Beermen pulled off a 16-6 run in the end to break a 76-all deadlock en route to the victory.

Marcio Lassiter made 24 points, seven rebounds, and three assists for SMB, which now leads, 2-0, in the best-of-seven series ahead of the Holy Week break.

PFF chief to serve as FIFA Council Member until 2023