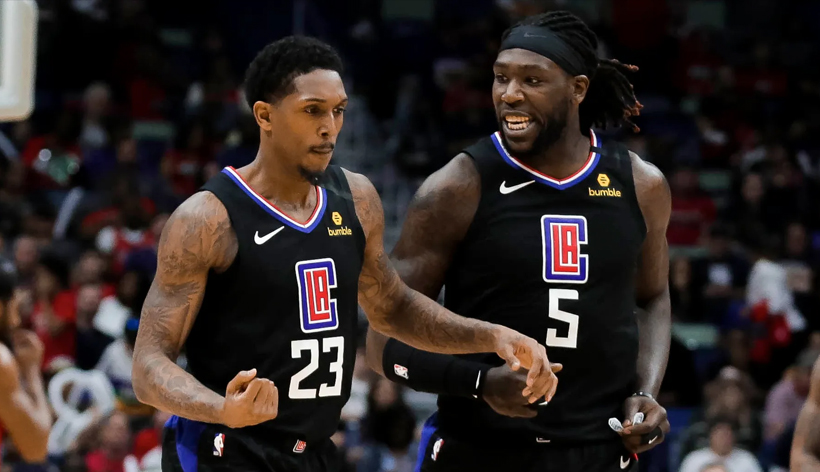 LA Clippers big man Montrezl Harrell is NBA’s Sixth Man of the Year this season, according to Shams Charania of The Athletics.

But it was three-time awardee Williams himself who handed out the Sixth Man of the Year trophy to his co-sixth man after Clippers’ training.

Harrell, who will be an unrestricted free agent next season, has established himself as the Clippers’ energy guy with 18.6 points and seven rebounds.