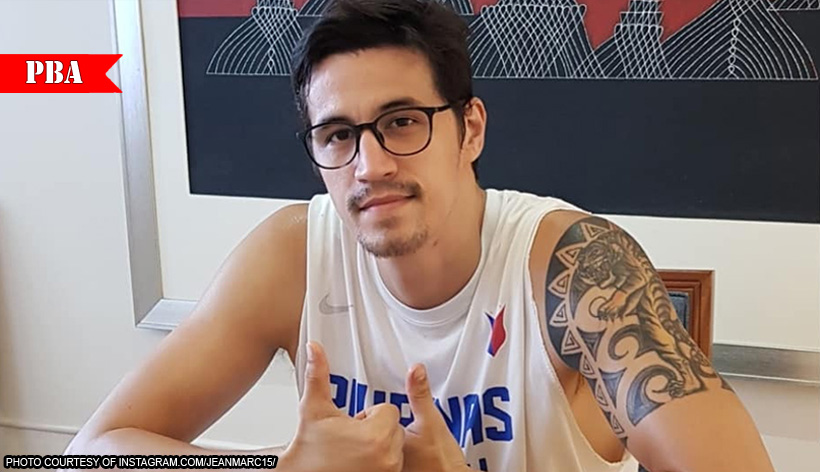 “Pinoy Sakuragi” is back!

“It’s an honor to have him on our team,” said head coach Charles Tiu. “We are all very excited to have Pingris on board with us. One of the greats In Philippine basketball. We’ve been planning this for a while.”

The 40-year old first hang up his sneakers on May 25 after playing 17 years in PBA.

Drafted third overall by FedEx in 2004, Pingris embedded a huge mark with the Purefoods franchise, winning nine championships and one Finals MVP.

He was also a fixture for Gilas Pilipinas national team, as he also competed in 2014 FIBA World Cup.

Tiu said that the 40-year old already joined his team and began training.