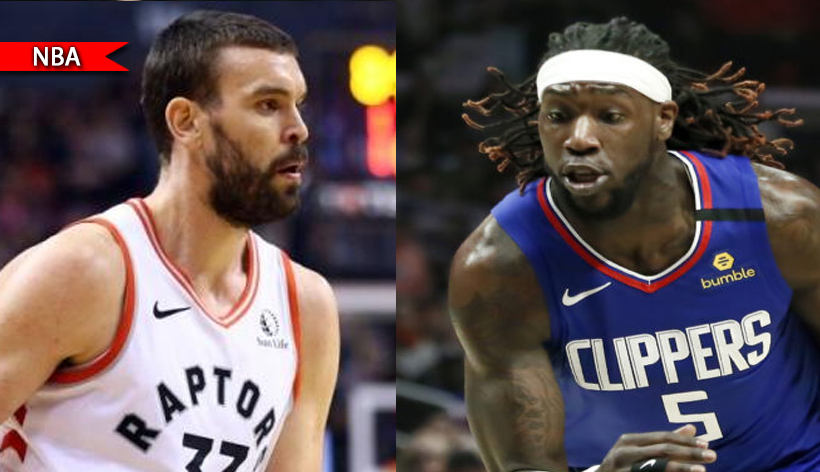 In a report by Shams Charania of The Athletic, the Lakers and Harrell have come to terms on a two-year contract worth $19 million with a player option on the second year of the contract.

The 26-year-old Harrell, the NBA’s Sixth Man and Hustle awards winner in the 2019-2020 NBA season, is a great addition for the Lakers following a career year with the Clippers a year ago.

Gasol, who was originally drafted by the Lakers before being traded to Memphis Grizzlies for his elder brother Paul Gasol, will be an added depth for Los Angeles’ frontline rotation following the departure of Howard.

Currently, the Lakers only have JaVale McGee at center position with Harrell playing four and five position. Anthony Davis, on the other hand, doesn’t like playing too many minutes at the position.

Pinagbantaan ni Butler? Goran Dragic reveals reason on why he stayed in Miami