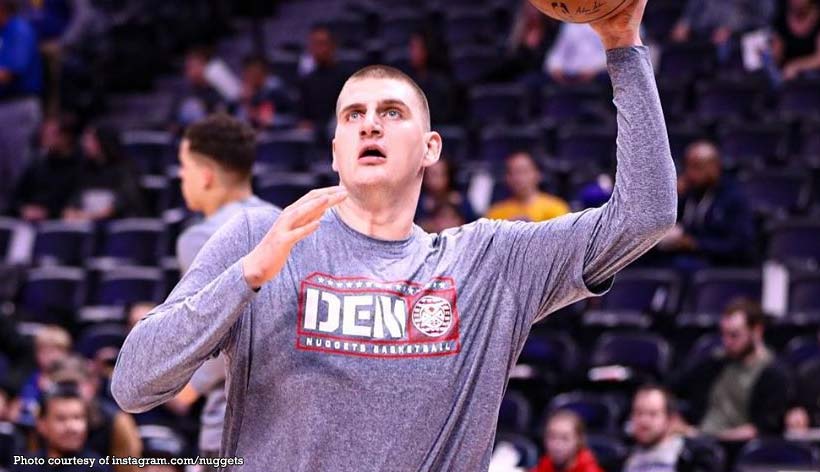 Nuggets on a roll as Jokic hits second-straight game winner

Nikola Jokic nailed his second consecutive game-winning basket just before the final buzzer as the Denver Nuggets outlasted the Minnesota Timberwolves 100-98 in overtime on Sunday.

Jokic drained a 15 foot fadeaway jump shot with three seconds left in overtime for the Nuggets, who won their fourth straight game.

Jokic finished with 20 points, Paul Millsap had 14 points and 10 rebounds and Will Barton scored six of his 13 points in overtime. Barton also had 12 rebounds.

The Timberwolves were missing two of their top guards in Jeff Teague and Shabazz Napier. Teague was out with an illness and Shabazz has a hamstring problem.

Nuggets guard Malik Beasley was also suffering from an illness which caused him to miss the second half on Sunday.

The Nuggets went just over eight minutes without a point before Barton hit a three-pointer with 3:40 left in overtime.

Barton drained another to put Denver ahead 98-94, but Minnesota came back to level it with 26 seconds left.

That set the stage for Jokic to hit his fadeaway jumper over Towns to cap the scoring.