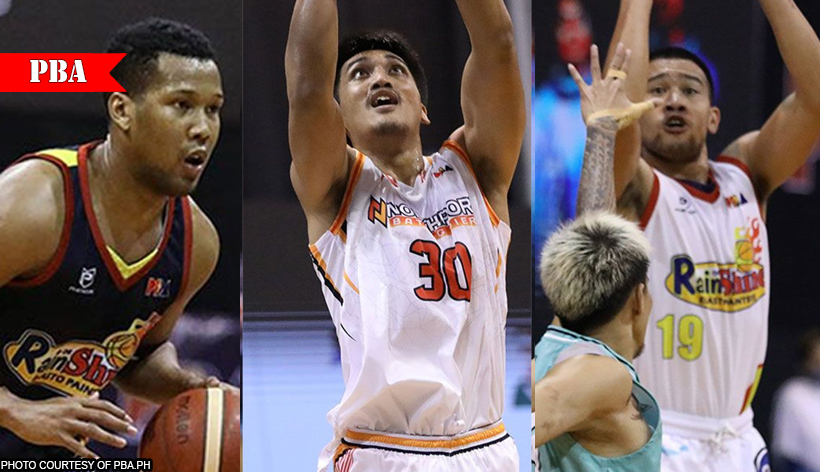 NorthPort Batang Pier and Rain or Shine Elasto Painters kicked off the trade frenzy for the year with a three-player swap that is pending the approval of the PBA Commissioner’s Office.

Based on the agreed deal, the Batang Pier is set to receive Sidney Onwubere and Clint Doliguez from the Painters in exchange for center Bradwyn Guinto.

Onwubere’s detachment from the Rain or Shine also came as a surprise after submitting career averages during the 2020 PBA Philippine Cup of 5.7 points and 3.5 rebounds.

Doliguez, who was selected sixth overall by the Elasto Painters during the 2019 PBA Rookie Draft, averaged 4.1 points and 1,1 rebounds in his limited playing time.

Guinto, on the other hand, is a welcome addition for the Painters as he will add heft and deft to its frontcourt manned by Beau Belga, Jewel Ponferrada, Norbert Torres, and Rashleigh Rivero.

The 6-foot-6 Guinto just recovered from a knee injury but was good enough to play in nine games for the Batang Pier last season, when he averaged 2.2 points and 1,7 rebounds.