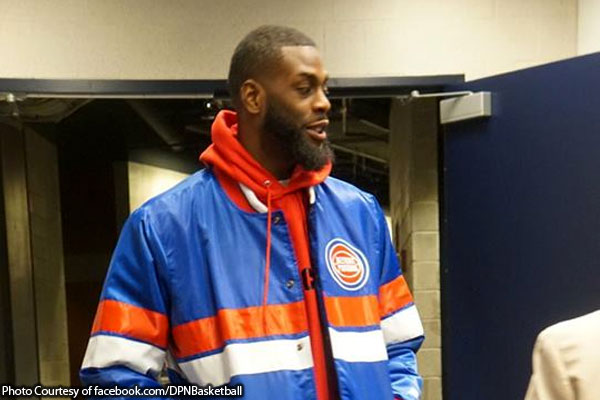 Detroit Pistons center Willie Reed has been suspended for six games following an investigation into a domestic violence incident involving his wife, the NBA said Tuesday.

Reed, 27, was arrested and detained by police in Miami following the incident on August 5 last year. He later entered a pretrial diversion program to resolve the criminal case against him.

The NBA sanction was taken after a separate investigation into the incident which reviewed all available evidence.

“The NBA also consulted with a group of domestic violence experts who provide the league with guidance in such cases,” the NBA said in a statement.

“The six-game suspension is based on all facts and circumstances of this matter and considers the conduct and its result, the outcome of the criminal matter, and Reed’s voluntary participation in counseling,” it added.

The suspension is effective immediately starting with Detroit’s game against the Brooklyn Nets on Wednesday. (AFP)