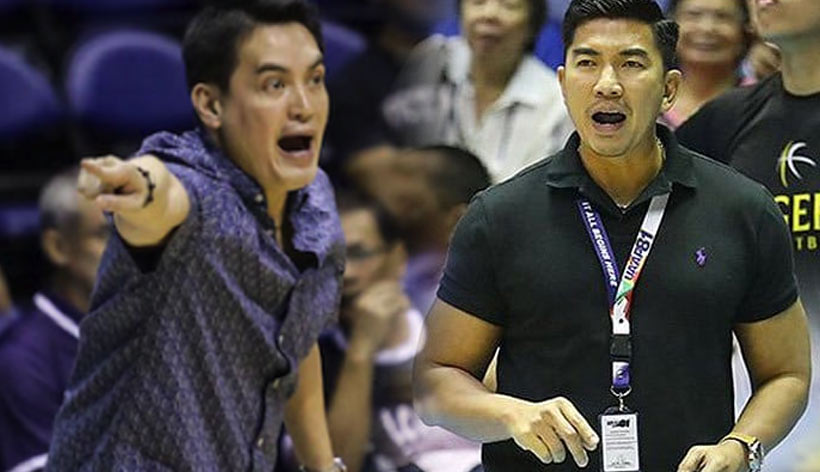 “It didn’t even enter my mind to be honest. I’ve been in college basketball for so long,” said Pumaren, a five-time UAAP champion coach.

“I’ve been coaching since I was nineteen years old. It’s part of the job. You’re going to play the whole seven teams. We are still opponents in the court but off it, nothing personal.”

Pumaren was well-known for his full-court press. It played well int heir victory, forcing UST to commit season-high 27 turnovers that turned into 29 points.

Pumaren led the Green Archers to a five championship, including a four-peat from 1998 to 2001. Now, he wants to do the same for Adamson, expecting selfless basketball.

“For us to be successful this year is to continue what we are doing. We just have to stay the course, stay within the system and our program,” he said.

“No individual player can help us win games. It’s going to be a team effort for us to beat the other team.”