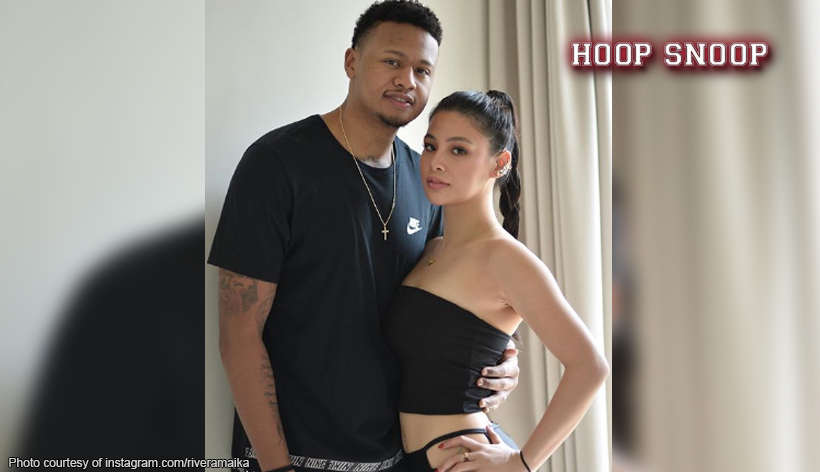 The enigmatic insider tweeted a rumor regarding this player who has this asking price worth 900,000 a month.

Netizens were quick to pimpoint the TNT guard in the said blind item, since there were rumors that the team will trade him if the an agreement regarding his contract.

This is where Park’s partner Maika Rivera responded to Badua’s scoop.

Snow replied immediately by telling her not to be defensive.

The three-time ABL local MVP had enough of the feud and he said that Badua should encourage the “next generation” instead of “diminish them with words”.

Instead of encouraging the next generation you try to diminish them with your words? For what? To gain more fame? Its sad 😞 I continue to pray for peace in whatever you are trying to attain. My family and people closest to me knows my heart and what is true.