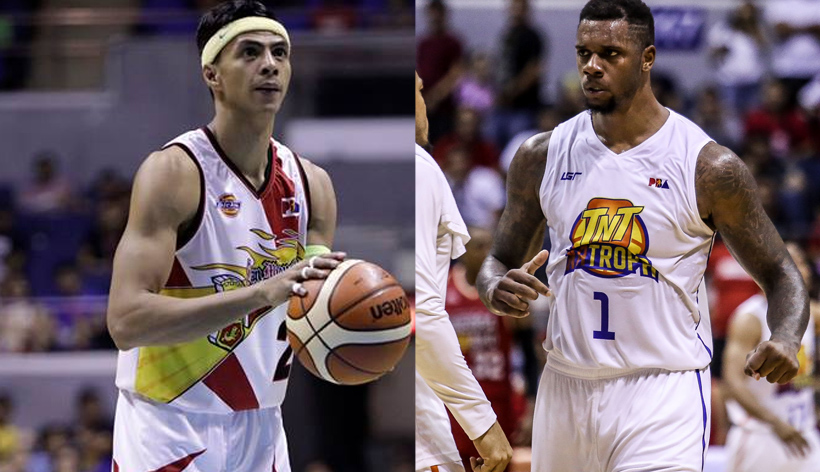 San Miguel veteran forward Arwind Santos played down his hard foul against Terrence Jones and the ensuing staredown with the TNT import in Game 4 of the PBA Commissioner’s Cup Finals.

Jones drew a hard foul from Santos at the 6:47 mark of the final quarter.

This prompted the temperamental TNT import to let out a roar right on the SMB forward’s face before walking away and smiling off the incident.

Santos, who was choked by former SMB import Renaldo Balkman in one of the most memorable on-court fights in history, said it was all part of the game.

LOOK: UP Maroons in Japan