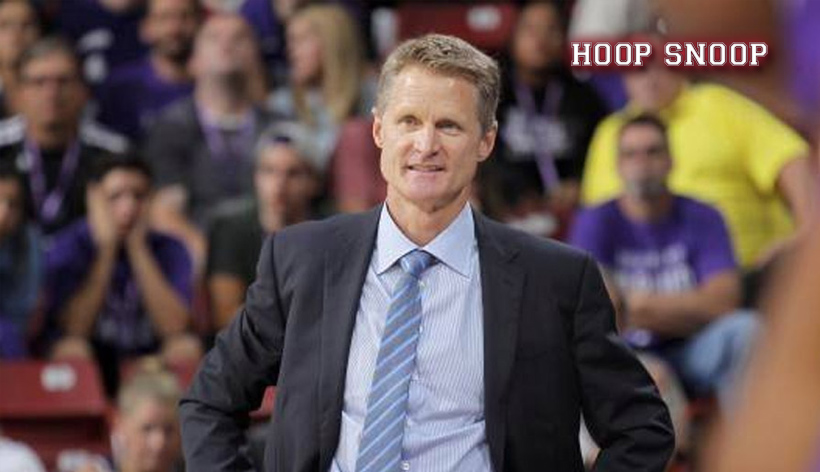 ‘What The Hell Is Wrong With US?’ Steve Kerr and other NBA stars react on George Floyd’s death

The world has stood up against George Floyd who died under the hands of one of the four cops that arrested him.

A bystander video that went viral captured Floyd on the ground saying “I cannot breathe” while a cop was kneeling on his neck.

This which is why Golden State Warriors head coach Steve Kerr was outraged the moment he saw the said video.

Kerr said, “This is murder. Disgusting. Seriously, what the hell is wrong with US????”

This is murder. Disgusting. Seriously, what the hell is wrong with US???? https://t.co/wesEwd4Bb2

Other NBA stars like Jaylen Brown, Donovan Mtchell, and LeBron James also took a stand against another case of racial profiling and police brutality.

If I was in attendance I would have been arrested for sure https://t.co/odtTz8cKhg